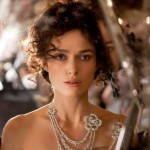 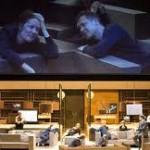 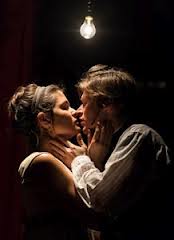 I was lucky enough to see THE BROTHERS SIZE at MANBITES theater in Durham NC. I was blown away. Great set, great cast, great direction = one amazing evening. Filled with refences to West African mythology but as contemporary as today, the play explores tensions between two African American half brothers: one hard working, proper, terse, and filled with unhappiness and rage; the other inclined to mess up in life but full of charm and torn between a compelling attachment to a mysterious man he knew in prison and his desire to respect his brother’s wishes and stay out of trouble. He also sings like dream, setting up a wonderful climax in which Ogun, the stern brother, surrenders to his overpowering love for the younger brother he ever and always wants to protect. Recommended. Wonderful.